Dominating the gulf bearing the same name in the Aegean Coast, and also thanks to its clear sea, beautiful nature, wide harbour and proximity to the ancient cities, Kuşadası was one of the earliest tourist destinations and it still continues to be popular with its lovely beaches, sun, cool breezes.

Kuşadası – where blue skies melt into the Aegean Sea and where stunning sunsets are a daily occurrence – features sun, Blue Flag beaches, history, culture and a national park, as well as an important harbour. The city’s proximity to the ancient city of Ephesus, along with its marina, thermal facilities, and local cuisine, make it attractive for all types of tourism.

The topographic structure of Kuşadası includes mountainous areas and flatlands. The flatlands were generally used as agricultural areas in the past, while beautiful villages were established in the mountains.

When the city was built in the 16th century, it had three gates and was surrounded by caravansaries and city walls. Of these historical gates, one has survived to the present day, welcoming visitors in its imposing glory on a walking path from the port. 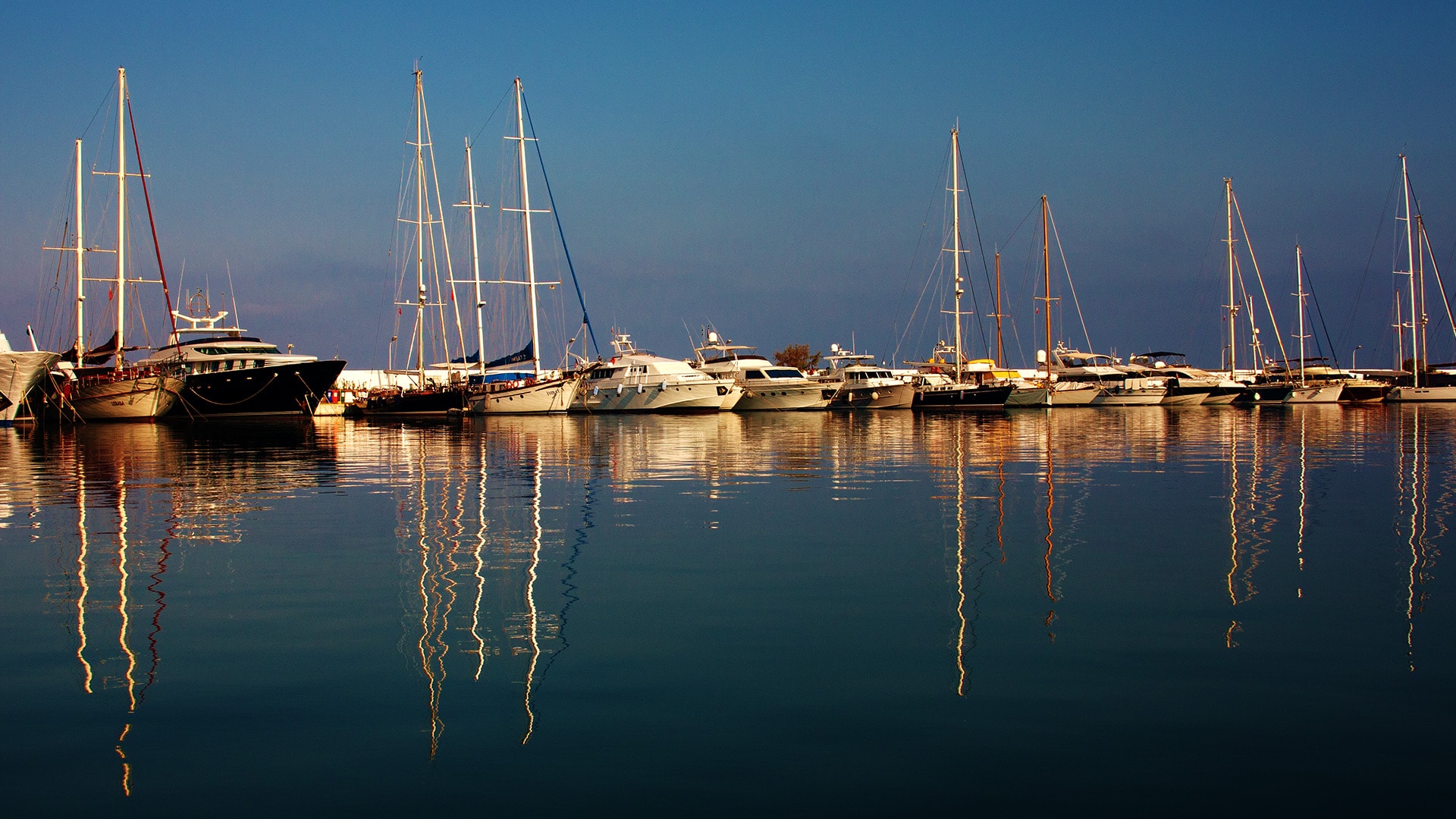 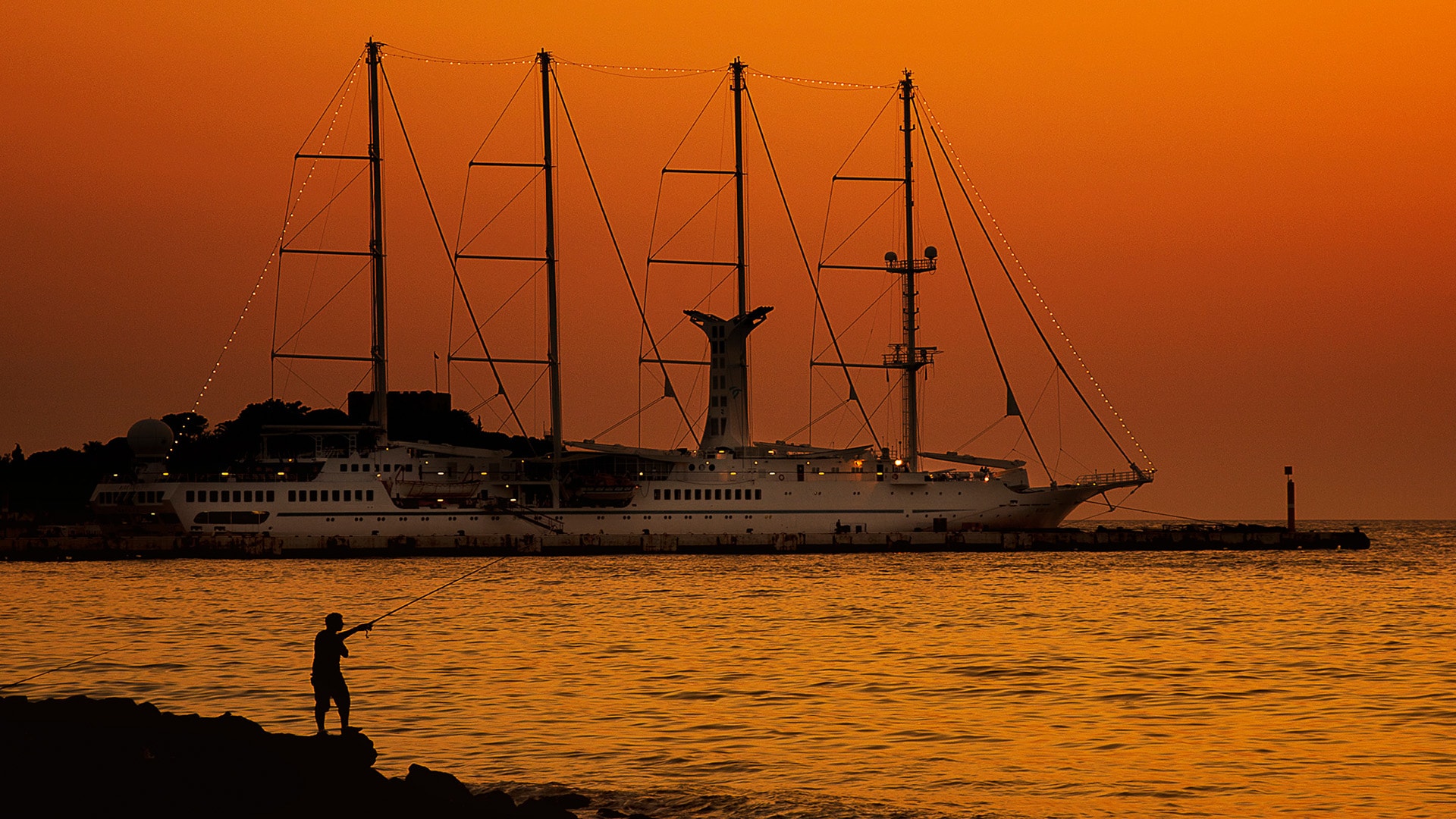 Enter the gate and you will find yourself amid narrow, winding streets lined with bars, cafes, shops and restaurants. The historical Kaleiçi Bazaar features numerous shops selling carpets, leather, textiles and souvenirs, with a background of live music emanating from the surrounding restaurants and bars.As a major Mediterranean turn-around port for some of the world’s top cruise lines, Kuşadası also offers a wide selection of superior accommodations.

Kuşadası’s proximity to prominent ancient cities such as Ephesus, Milet, Priene, Didyma, Aphrodisias, Tralles, Nysa, Alabanda, Alinda, Gerga and Harpasa made it an important location in the past: today, it is a unique setting where visitors can enjoy the sea, sand and sun along with culture.