The district of Foça is situated on the site of the ancient city of Phocaea and is said to have been founded by the very same people who founded the French city of Marseilles, Attalia in Corsica and Ampurias in Catalonia. Around 600 BCE the inhabitants of Foça decorated their buildings, temples and ships with wooden statues of cockerels, and according to a legend, one such statue is still hidden somewhere in the town.

With its five thousand years old history, Foça has traces of different periods. It is home to Mediterranean Monk seals as the ancient name of the city Phokaia bears. As an important port town with renowned sailors and colonists, they are known as the first to make and use coins made with a blend of gold and silver. As it was home to several ancient civilizations in the past, Foça is an important archaeological site in Türkiye.

With its sustainable way of living, a rich archaeological heritage that transcends ages, and endemic flora and fauna, Foça was inscribed as a Cittaslow town in 2021. It is where some of the highest quality natural and organic produce is harvested such as olives, grapes, and figs.

The locals of Foça make sure to preserve the traditions, rituals, cultural symbols, handcrafts, and more that guaranteed its entry to the Cittaslow list. 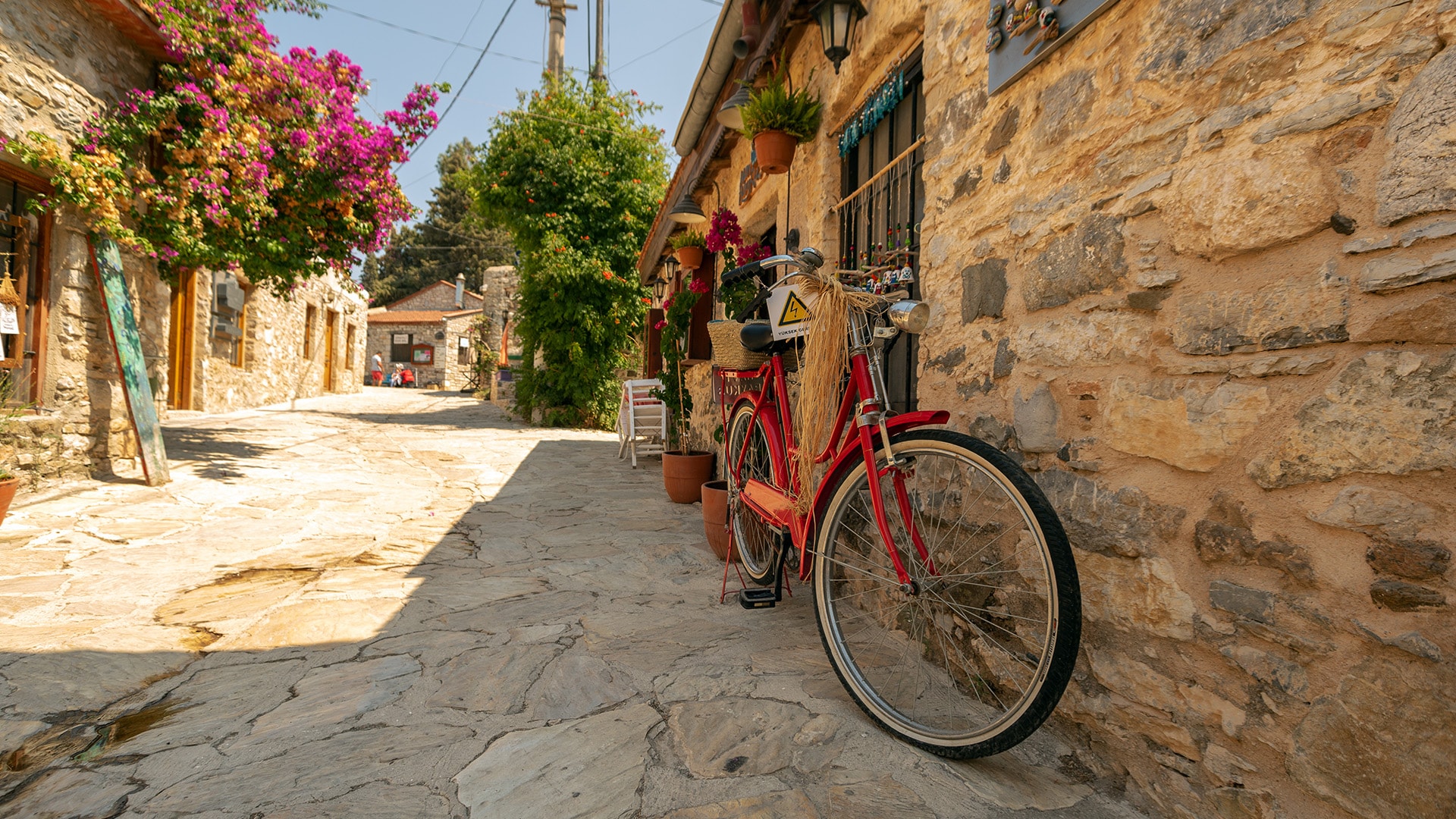 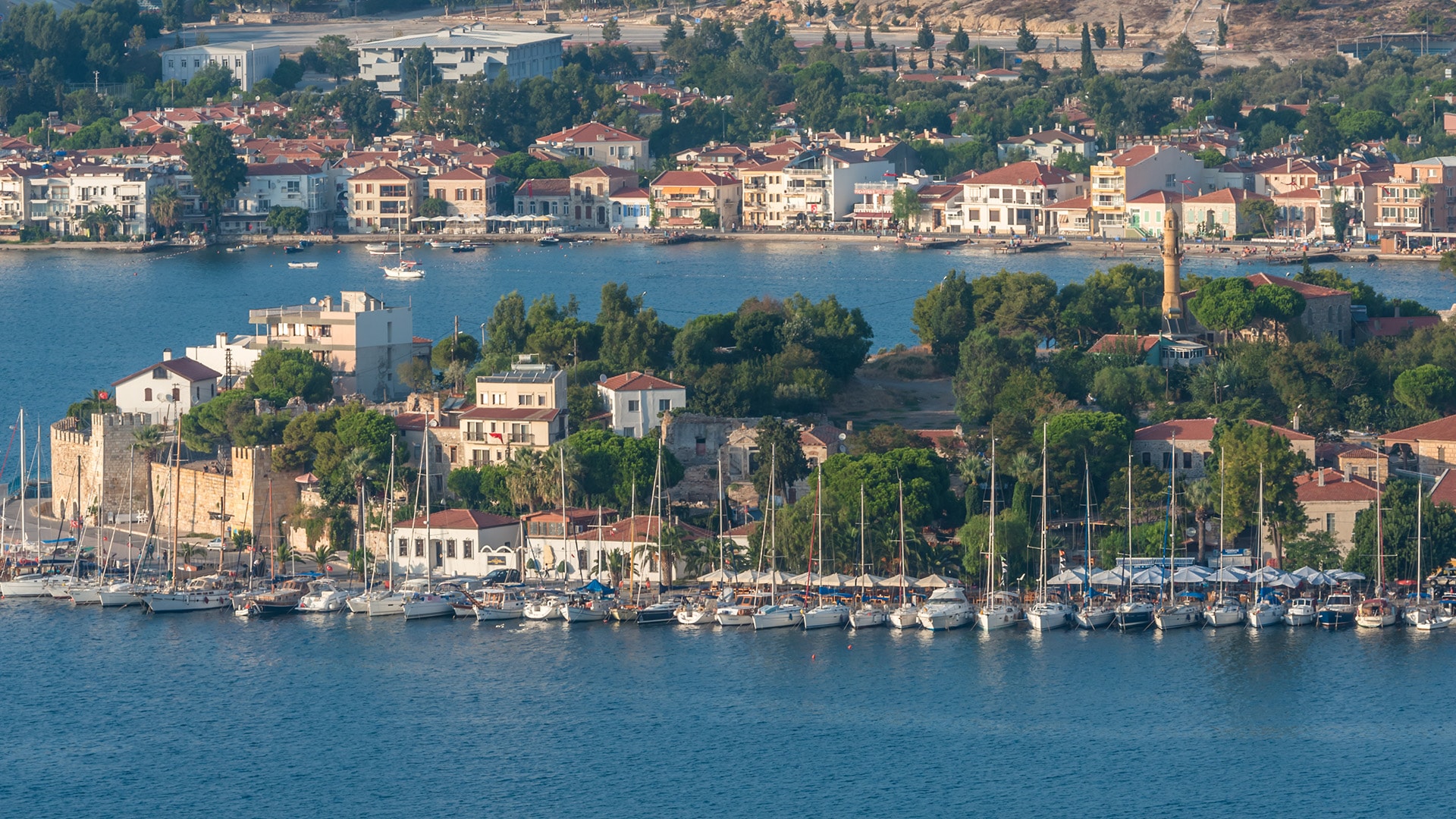