The Jewish heritage of İzmir has a unique character with its Sephardic traditions of religion and worship and the architectural styles of the synagogues which drew inspiration from medieval Spain.

İzmir is the only city in the world with a surviving unusual cluster of synagogues displaying a specific architectural style from the 16th century.  Some of these synagogues are adjacent to each other, creating a unique historical architectural complex.

Out of 33 synagogues built in previous centuries in İzmir, only eight have survived and are open to visitors around the Kemeraltı historical market area, in the area known as Havra Sokağı (Synagogue Street).

These synagogues constitute a living testimony to the history of the Jewish community in İzmir, which was one of the most spectacular of its kind. The existing synagogues in İzmir are being restored and reconstructed by an international initiative called the “İzmir Project” with the support of the local authorities and İzmir’s Jewish community.

The Jewish district in İkiçeşmelik was located between Kadifekale, Basmane, and Havra Street, and later in the 19th century spread to the districts of Karataş, Göztepe, and Karantina. 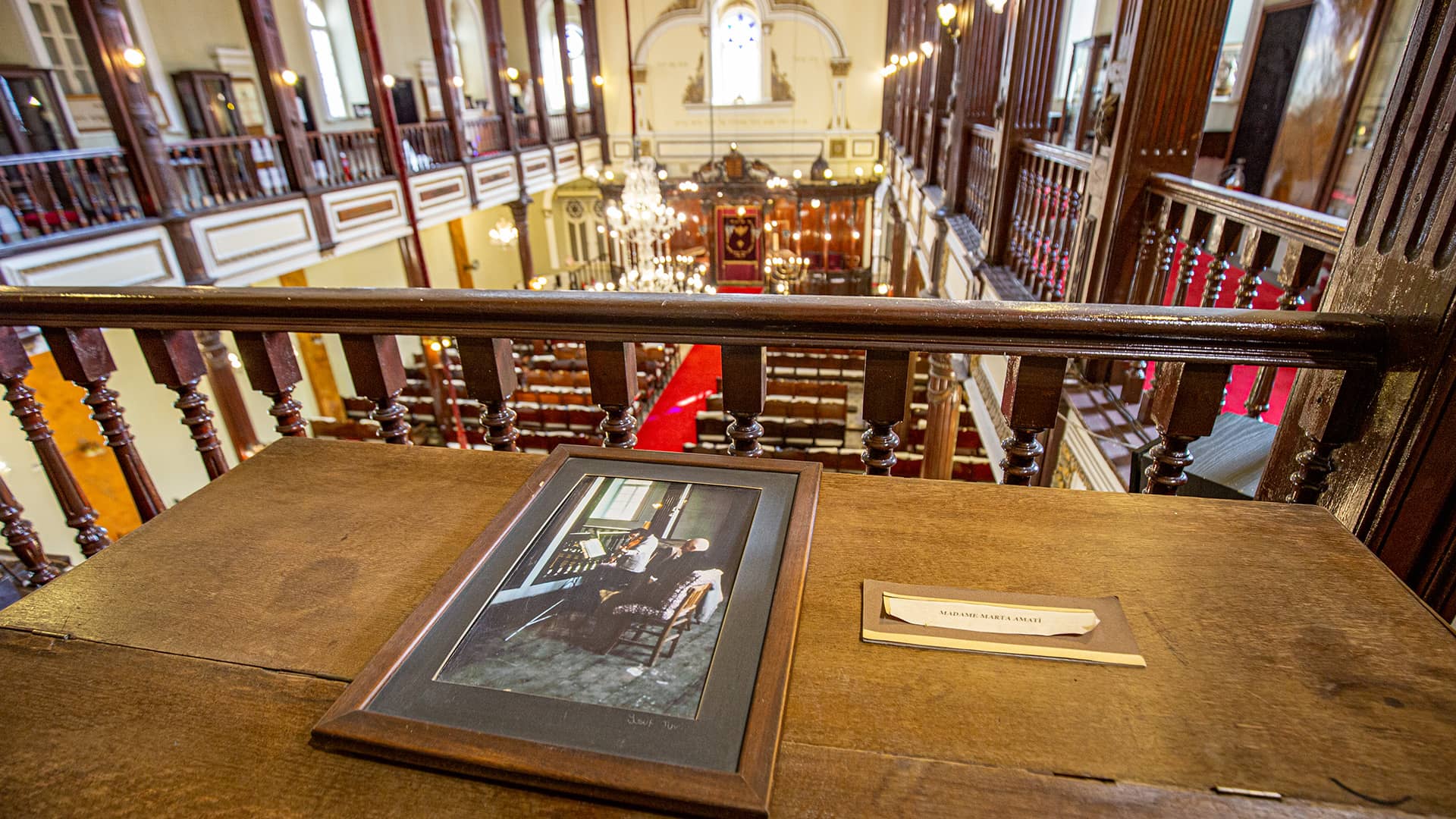 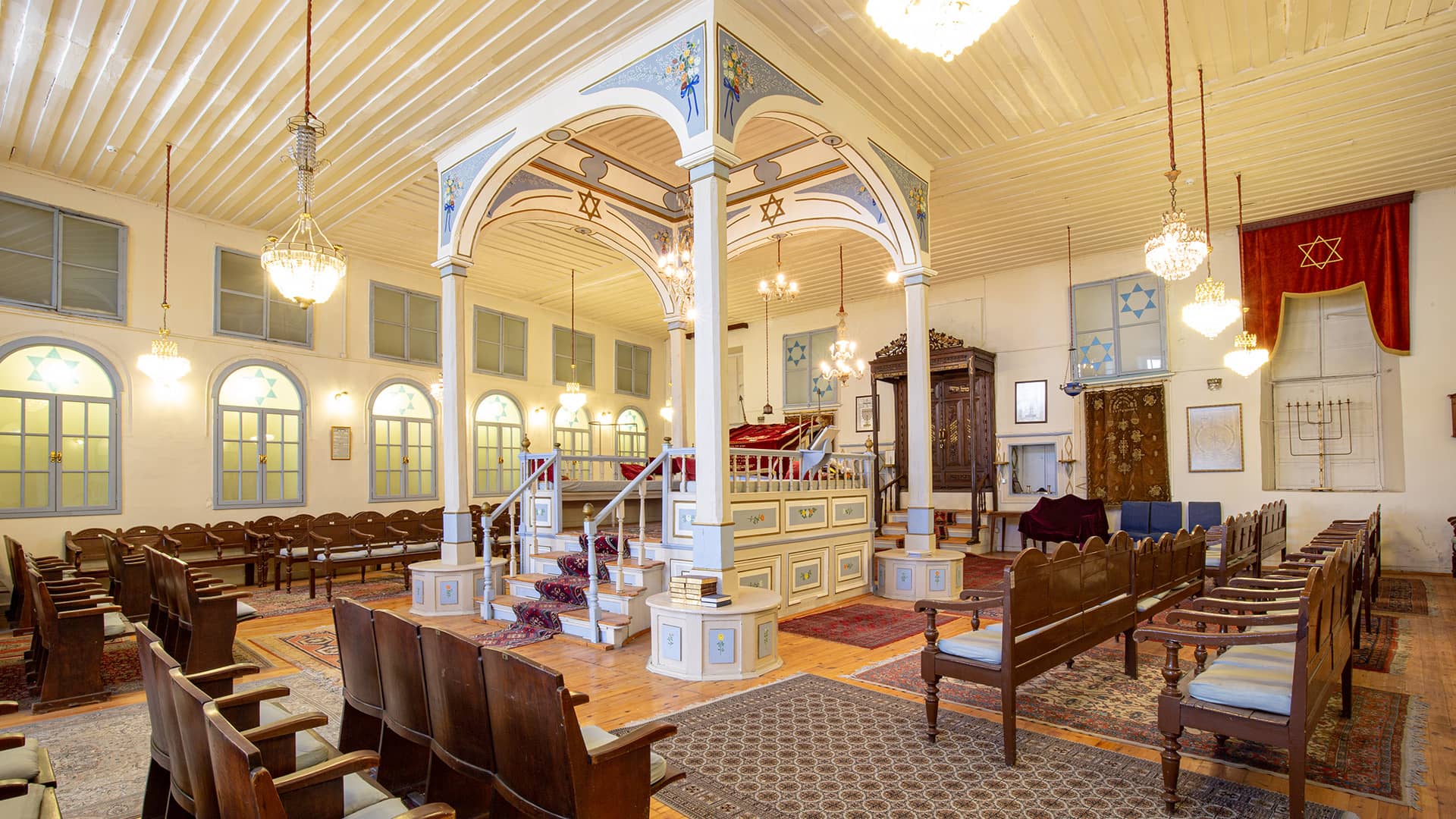 The few remaining cortijos (family houses) in the area of İkiçeşmelik, where the Sephardic Jewish residents of İzmir settled, are being renovated. A cortijo referred more specifically to a building type organized around a courtyard, historically housing the poorest members of the Sephardic community in the city. Each family lived in a single room facing the courtyard, sharing service facilities like the kitchen, bathroom, and water well.

The Sephardic synagogues of Kemeraltı that are open to visit are Bikur Holim, Beth Hilel, Seniora, Shalom, Algazi Synagogues & Beth Israel in Karataş.