The Carian Way invites you to reconnect with ancient civilizations and lands that time forgot amongst the hustle and bustle of coastal villages and valleys that snake across the Peninsula, Gulfs, and of the TurkAegean and Muğla.

With over 46 stages of the Carian Way, it may be difficult to embrace all of them, but certainly, there are flavours and tastes here that can whet your appetite for the spectrum of enlightenment and escapade that you will find on this route squeezing in hidden gems of the ancient civilization of Caria. Go back 2000 years into the past and admire the remaining features

In 2013, the Carian Trail was introduced to nature lovers. The route consists of four main parts, namely Bozburun Peninsula, Datça Peninsula, Gökova Bay and Inner Caria, and an additional section as Muğla Surroundings.

The first part of the route passes through Bozburun Peninsula. Bozburun is a quiet peninsula with a population of 20 thousand in the south of Marmaris. It is famous for its gulet production, as it has sheltered coves with natural harbour features that offer favourable conditions for the production of gulets. 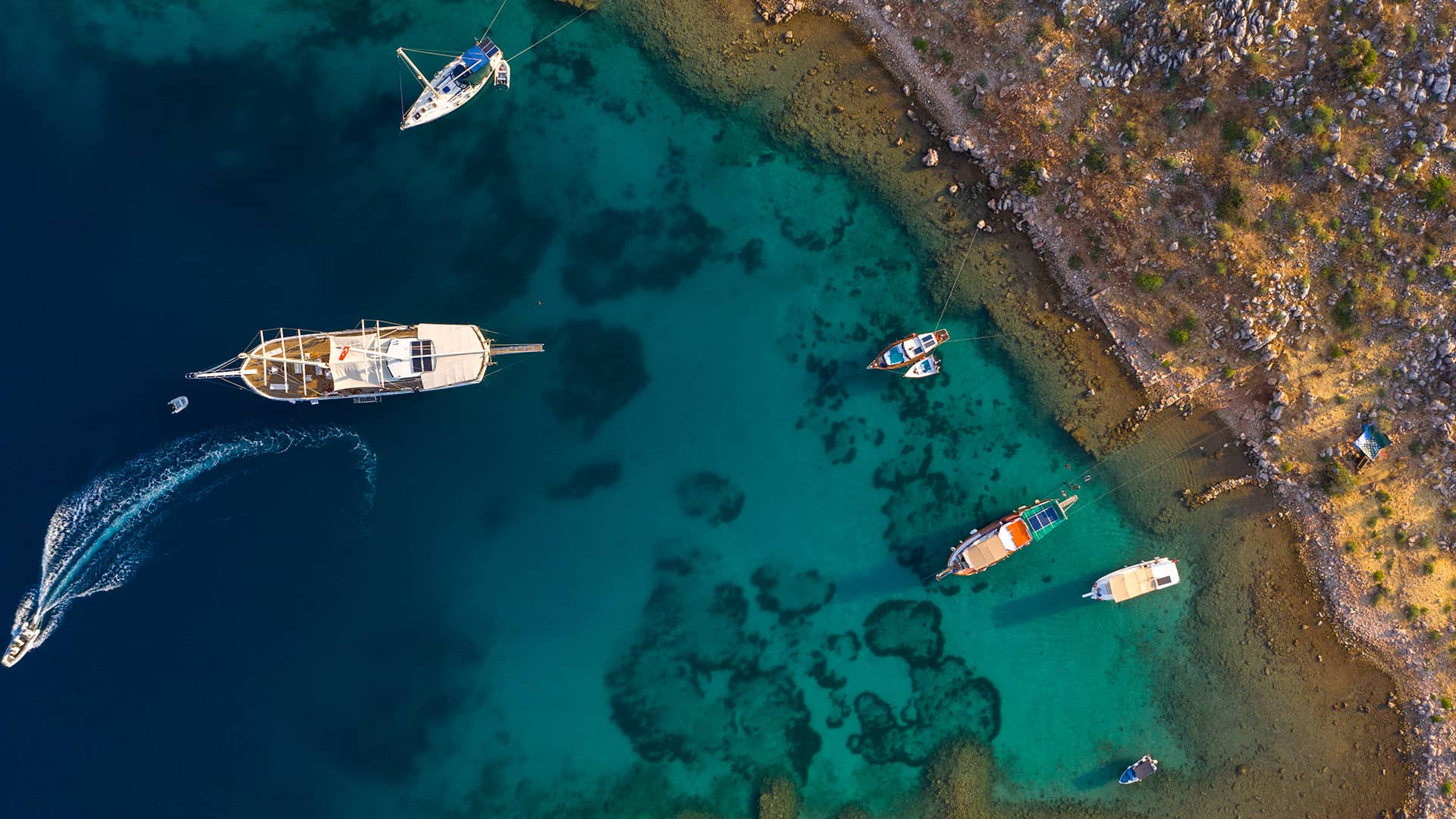 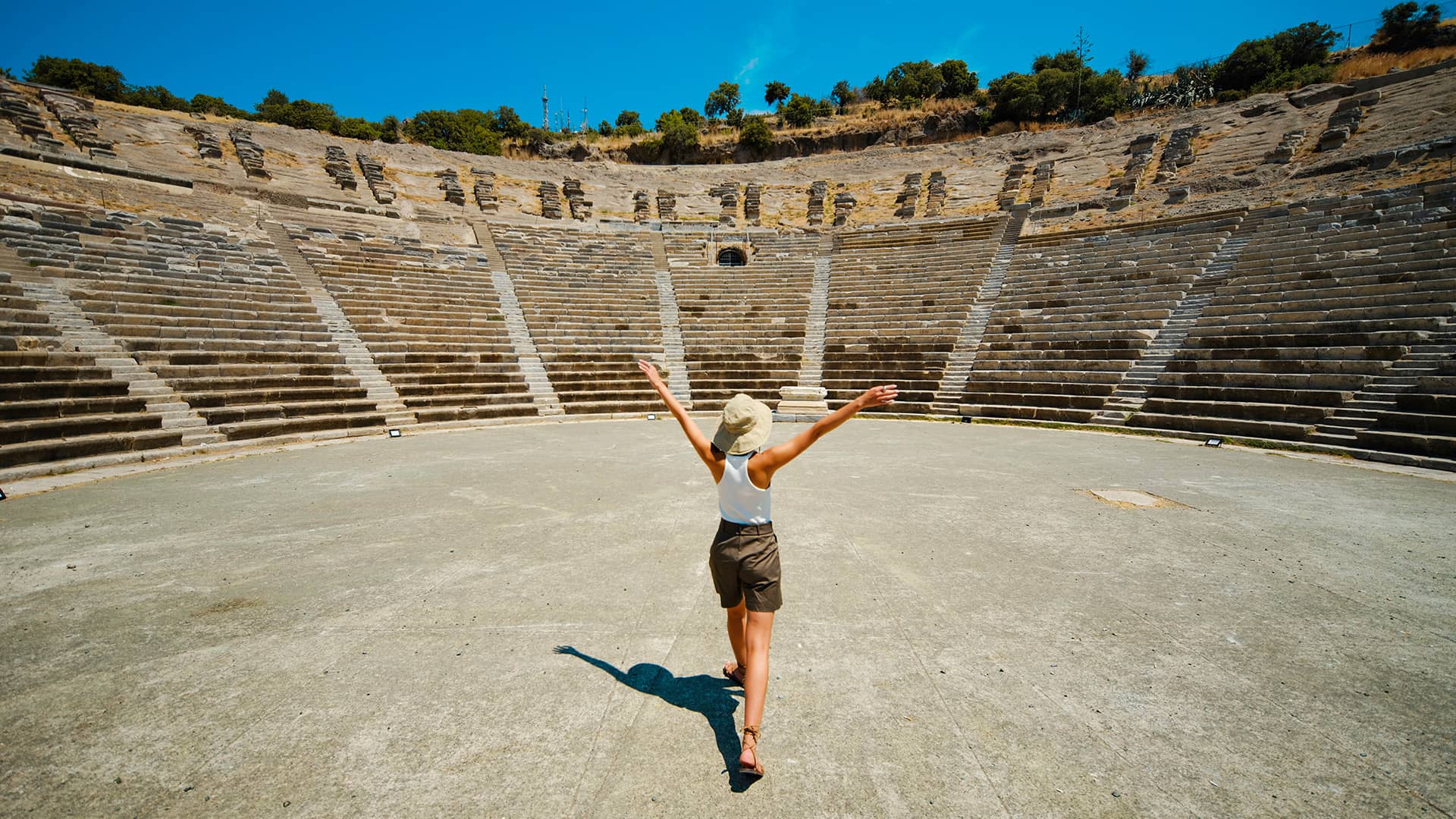 The places where the route passes are mountainous, partly forested, and partly rocky due to the steep slopes rising from the bays.

The Datça Peninsula extends in a thin manner from east to west. Except for Datça town centre, you cannot see a collective settlement on the peninsula. A large part of Datça consists of scrub and forest areas that are under protection. Mountain goats are everywhere, and they are accompanied by endemic plants. Untouched beaches and coves, which are far from settlements, are natural assets that Datça has in abundance.

The Datça Peninsula is to the south of Gökova Bay, while the Bodrum Peninsula is to the north.  Located in the east of the Gökova Gulf, Akyaka is one of 18 Cittaslow’s of Türkiye. This part of the Carian Trail starts from Akyaka. The trail passes through forested paths, climbs mountains, and crosses valleys. The trail introduces you to many untouched and less-known bays.

The Inner Carian part of the Carian Trail passes through the shores of Lake Bafa, which was once a part of the Aegean Sea, and the foothills of Mount Latmos. The last part of the trail starts from Akyaka, proceeds through in-forest paths and village roads and proceeds towards Muğla city centre.