Embark on a spiritual journey in TurkAegean

The Book of Revelation addresses seven letters to seven churches in Asia Minor, the geographical location of modern-day Türkiye. These particular seven churches may have been chosen to receive the message because they were located along an established, circular trade route that brought together the most populous and influential parts of the province. All seven churches of the Revelation are located in the TurkAegean region of western Türkiye.

Following the letters of St. John

Starting from İzmir, at the heart of TurkAegean, reveal a modern city with a rich history and diverse cultural identity cradle of civilisation. A letter of suffering delivered to the “Church of Smyrna” is best witnessed in the city’s ancient Agora. İzmir, ancient Smyrna was once one of the most illustrious cities of the ancient world. Proceed to the UNESCO World Heritage Site of Pergamum, climb up to the Acropolis, and startle with the steepest theatre of the ancient world with a magnificent view below the Zeus Altar. 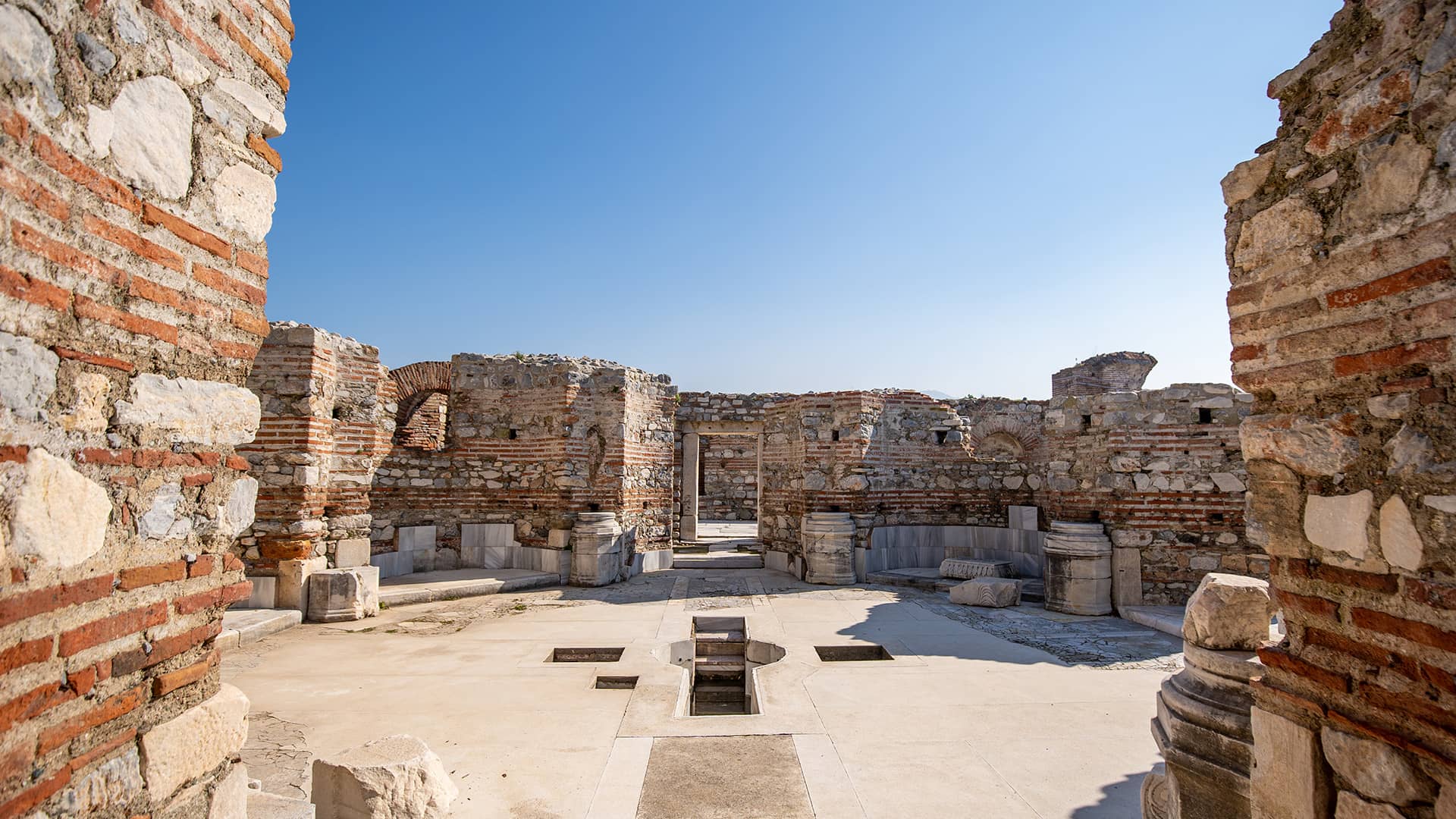 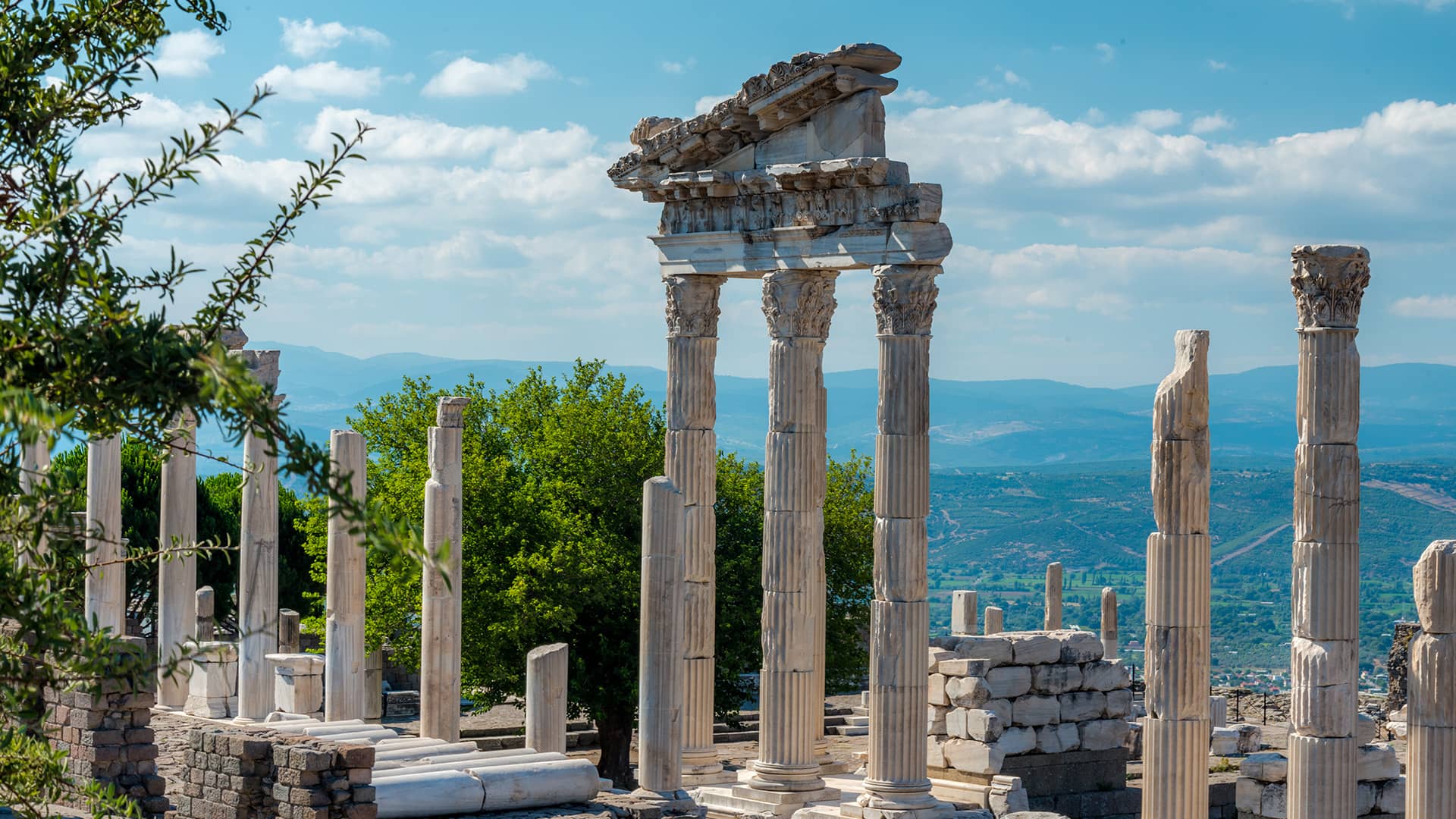 Leaving the city stop by the Red Basilica, an Egyptian Temple, later converted to a church. Listen to the stories of the trade guilds and pagan celebrations at the remains of an ancient basilica of the ancient city of Thyatira, Akhisar.

Heading south, a young city when compared to similar cities of Anatolia, Alaşehir, ancient Philadelphia will meet you with some ruins of city walls composed of rough stone blocks and a basilica which was built upon an elevated terrace above the valley which lay on the Persian Royal Road. Because of its founder’s love for his brother Eumenes II, the city was called Philadelphia which meant “city of brotherly love”. Philadelphia and Smyrna were the only two churches about which nothing negative was said by John.

A short drive among the grapevines of Gediz Valley will take you to Sardis, the ancient political and cultural centre of Anatolia, and the capital of the Kingdom of Lydia. A well-preserved temple of Artemis, a gymnasium and a synagogue of the 2nd century alongside a gold-bearing stream dazzle the visitors.

Further south to inland Aegean, Laodikeia is a stunning hidden gem of antiquity across the cotton white travertines of famed Pamukkale, a spa centre with its lukewarm waters since ancient days. Walk on the wooden path over remarkable mosaics of Anatolia's most unique churches in the early fourth century CE. The Laodikeia Church was a very important site for the Christian world.

Have a glimpse of Antiquity: Time to head back to the shores of the TurkAegean, spend a full day or two exploring one of the most beautiful ancient sites of the world, Ephesus and its environs, including the remains of the Temple of Artemis, famous Celsius library, Church of Mary and the Basilica of St John on the acropolis of Ephesus, Ayasuluk Hill. The nearby village of Şirince is a cosy stop with small hotels with local characters and homemade local wine.

Marvel-worthy: Mellow out feeling the Aegean afternoon breeze by the picturesque fishing boats, at the cosy harbour of Foça, the ancient Phokaia. 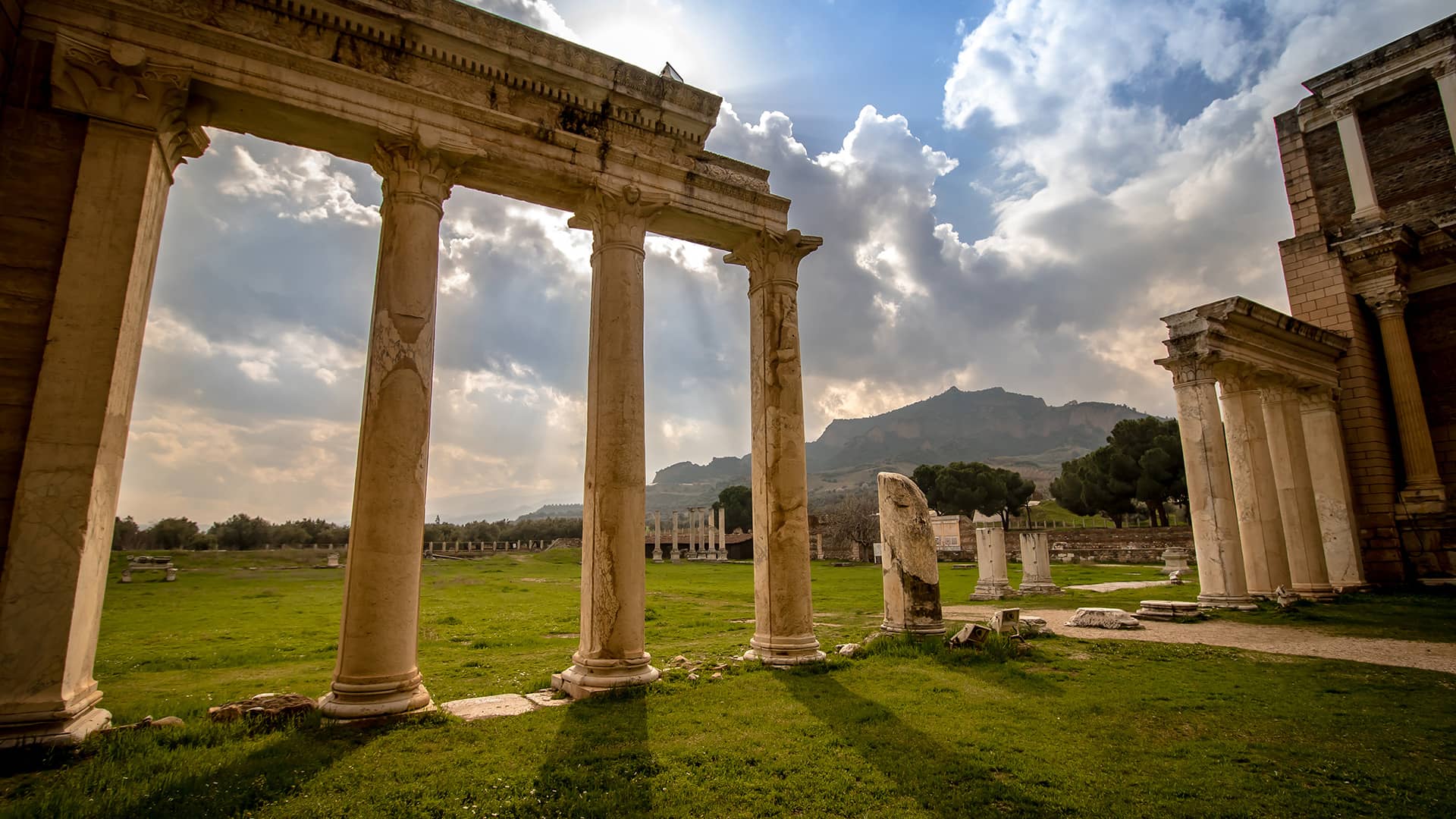 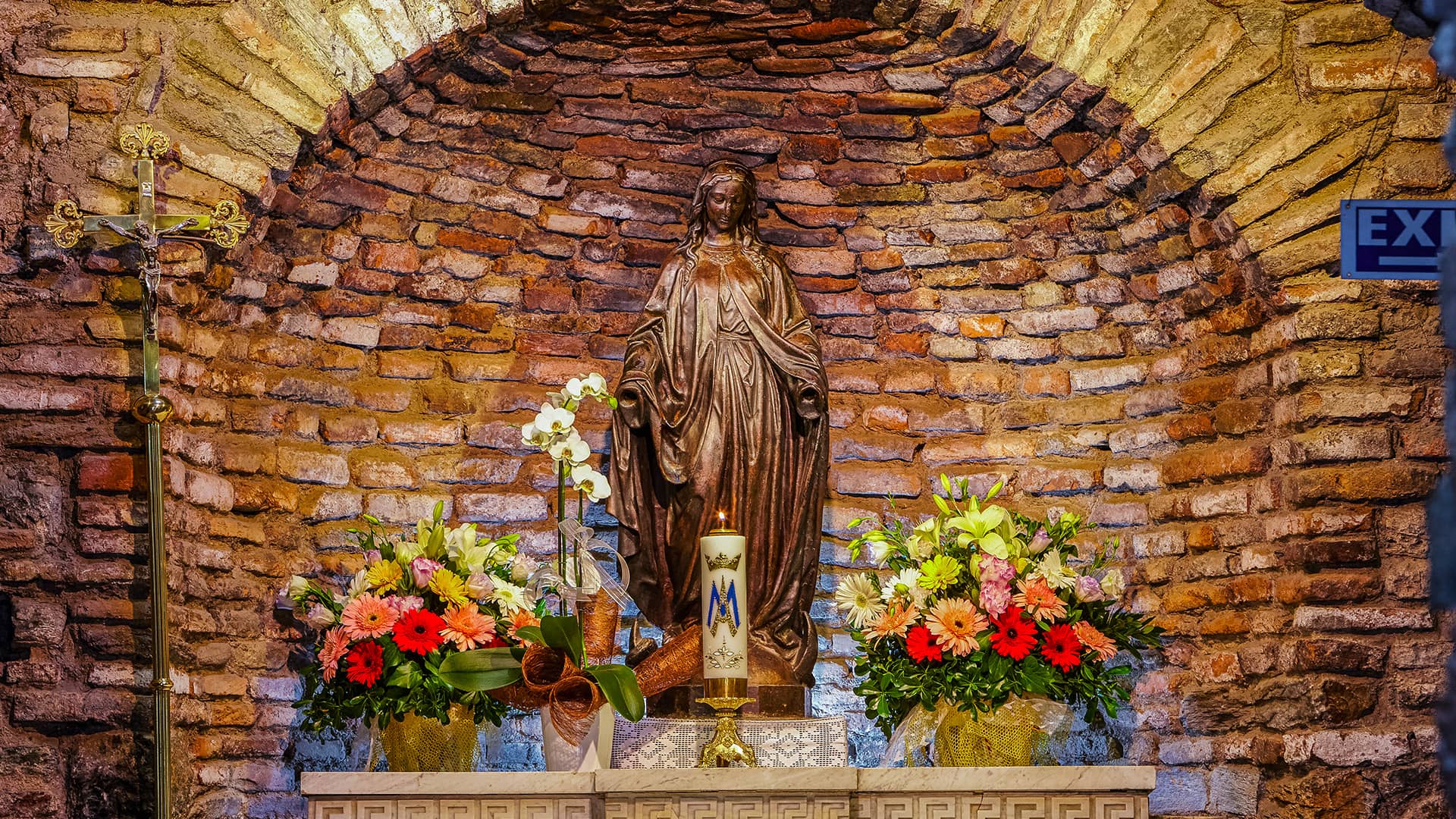 Photo opp: Climb up the ladders of the magnificent ancient theatre of Ephesus for a spectacular view of the city and the colonnaded Harbour Street